5 Careers Your Kids Won't Learn About In School

5 Careers Your Kids Won’t Learn About In School 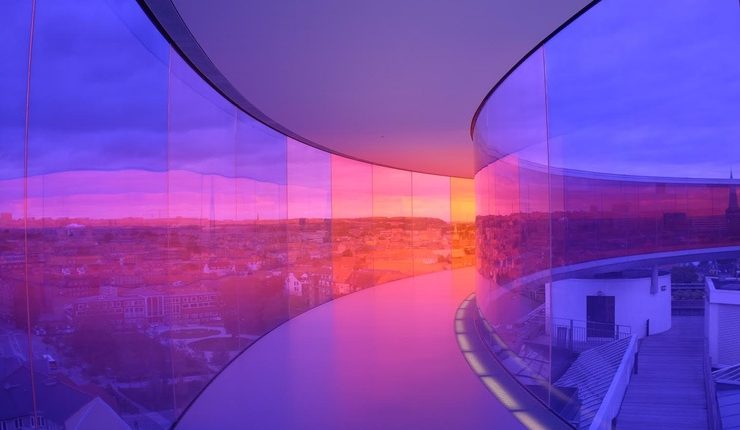 Our world is changing, but education hasn’t caught up.

School is an absolutely wonderful place where children learn and absorb the fundamentals of life. It is an integral part of childhood that allows students to study a broad range of subjects, learn the difference between right and wrong, practice teamwork, and excel in various avenues. But unfortunately, it is hard not to question the reality that even though the world is making leaps & bounds with technology and innovation, our education system has remained fundamentally the same.

There are amazing teachers out there who are working tremendously hard to integrate new technology initiatives in their classrooms, yet they are still bound by the status quo of standardized evaluations and structured frameworks. The same framework we’ve been applying over the last century:  Learn + Study + Test = Sufficient Evaluation.

We are facing a crossroads where the explosion of technology in our world will surpass the ability of our current education system to fulfill the demands of the industry; we are ultimately creating a digital divide in what has been innovated vs. the number of people who have the knowledge to support these innovations. Therefore, job opportunities in the Design industry are at an all-time high. The UX job market alone grew over 70% between 2014-2015! This is exciting news for the next generation of designers who have an aptitude for creativity and a passion for innovation & problem-solving in an industry that is constantly ever-changing.

According to Fast Co Design’s recent article The Most Important Design Jobs of the Future, “a new wave of designers formally educated in human-centred design—taught to weave together research, interaction, visual and code to solve incredibly gnarly 21st-century problems—will move into leadership positions. They will push the industry to new heights of sophistication.”

Fast Co surveyed the top designers at Google, Microsoft, Autodesk, Ideo, Artefact, Teague, Lunar, Huge, New Deal, and fuseproject to create an educated prediction of 18 new design jobs that will be created in the near future. Some are 3 years out, some are 20.

Similarly, Stem Jobs also curated a list of 5 Future STEM Careers that Don’t Exist Yet, and How You Can Prepare for Them.

At Startup Skool, we’ve combined and carefully narrowed down both of these lists (and included a bonus nomination of our own!) to share with you the 5 job descriptions that we are most excited about.

*As nominated by Yves Behar of fuseproject on FastCo.

Design has grown to not only be an important aspect of a product itself, but rather be of influence on all customer touchpoints. The Chief Design Officer will be responsible for overseeing a company’s visual narrative from the ground up, ensuring that every element of that company is designed holistically with an emphasis on UX.

*As nominated by Gavin Kelly of Artefact on FastCo.

Technologies for augmented reality continue to grow and evolve, which has ultimately opened up a whole new door of opportunities for designers with an ability to build high quality immersive experiences across a variety of industries.

*As nominated by John Rousseau of Artefact on FastCo.

The Intelligent System Designer will not necessarily be designing objects themselves, but rather will be responsible for designing the backend software systems that allow the other designers to do what they do more efficiently.

*As nominated by Stem Jobs.

As technologies advance, robots will continue to take over simple jobs – and we will need brilliant people to design, build, and fix them. This is predicted to be a huge opportunity in the future of STEM careers.

*As nominated by Startup Skool!

There are now entire departments focused on customer experience. The Chief Customer Officer is responsible for improving experiences across every customer interaction – from in store, to online, to UX as a whole.